Every corporate communicator must tap into his or her inner journalist from time to time. The best know how to find stories that matter in even mundane topics and bring them to life for audiences. In this session, Teresa Mahoney shares creative methods for finding, shooting and editing visual stories that audiences will love. 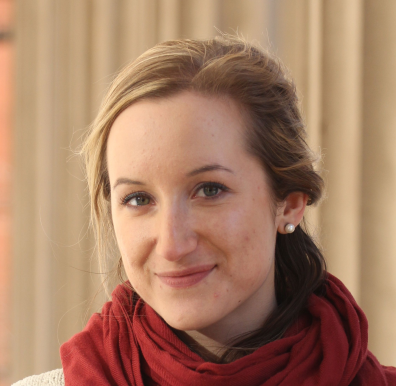 Teresa Mahoney is a video journalist at The Oregonian newspaper producing everything from animated investigative explainers to social-friendly breaking news and feature videos. Teresa came to The Oregonian after working as a video manager at Mint newspaper in New Delhi, India’s second largest financial daily. There, she oversaw a team of video producers and animators and taught the newsroom to shoot video with cell phones and DSLR cameras. She previously taught multimedia journalism including video, audio, and basic web development as a digital media fellow at the Columbia Graduate School of Journalism, where she also graduated.