As an aspiring social justice company, Ben & Jerry’s incorporates its progressive beliefs in its everyday practices and partnerships. While some companies shy away from making statements about racial tensions, Ben & Jerry’s sees them as vital to its work. In this case study-driven session, we will hear: 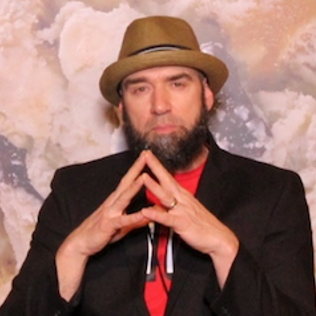 Sean Greenwood is grand poobah of PR for Ben & Jerry’s, a title he has earned one scoop at a time. Starting in 1988, Greenwood took an interest in sharing Ben & Jerry’s good news and mission—specifically, that organizations can thrive when they lead with their values and consider more than making a profit. In his PR position, Greenwood has created programs, helped with flavors and managed relationships with Sir Elton John, Stephen Colbert and more. He led communication strategy for the company’s global climate “Save Our Swirled” initiative and flavor, the equity and EmpowerMint campaign to highlight systemic racism, the launch of The Tonight Dough starring Jimmy Fallon on the show’s first anniversary and the unveiling of Ben & Jerry’s non-dairy/vegan line of products. When not poobahing, Greenwood serves as director of public relations and communications at Ben & Jerry’s headquarters in Vermont, resulting in billions of annual impressions served.
See All Videos 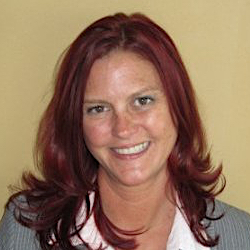 As the Strategic Program Manager for Ragan Communications, Jorgensen is responsible for creating content and developing speaker line-ups for webinars, workshops and conferences in the areas of Communications, Crisis Management, Media Relations, Diversity, Equity & Inclusion and Employee Wellness. She has more than 20 years of experience in the conference and events industry, spanning content, program production, operations, sales and marketing through her work with organizations across North America, the Caribbean and Europe. In recent years, she brought her considerable expertise of building and starting new conferences, product lines, opening new regions and offices to senior-level positions with organizations like: M&A Advisor, Public Sector Network, EUCI, Momentum Events, IQPC, The Connex Group, Argyle Executive Forum, ISG, and Marcus Evans. She was also the Co-Founder and Managing Director for MSE Partners where she coined the phrase “Eliminating the Conference Coma,” which has now become her event mantra. She is also a member of Ragan Communications’ DEI Committee.
See All Videos