In some ways, the rise of Donald Trump feels like the end of speechwriting. Since announcing his candidacy in 2015, his addresses have usually been rambling talks. And his medium of choice, Twitter, is notoriously averse to sustained thought. In other ways, though, this brave new world presents new opportunities for those whose job it is to forge connections between speakers and their audiences. In his closing keynote, Barton Swaim will show how American oratory became stale and lifeless in the 1990s and 2000s, and why Trump’s insanely unorthodox style is inadvertently re-personalizing politics. Trump-speak may be the surprising first step back toward language-driven politics and executive communication. 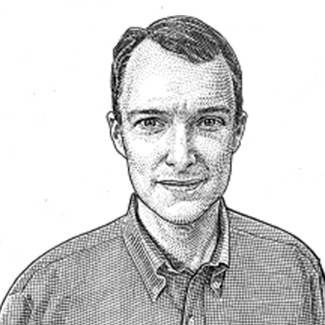 Barton Swaim is a contributing columnist to the Washington Post and writes a bi-monthly column on political books for the Wall Street Journal. From 2007 to 2011 he worked as a speechwriter for South Carolina Governor Mark Sanford—an experience he wrote about in his book The Speechwriter: A Brief Education in Politics (Simon & Schuster, 2015). He writes on politics, language, and literature for the Los Angeles Times, the Weekly Standard, the Times Literary Supplement, The New Criterion, and other publications. Barton is also the author of Scottish Men of Letters and the New Public Sphere (Bucknell, 2009), a book based on his doctoral thesis in English at Edinburgh University. He is married with three daughters and lives in Columbia, South Carolina. @bartonswaim
See All Videos