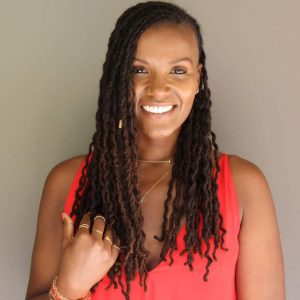 Tulani Elisa (she/her) is vice president of social media for Fox Entertainment, where she leads a team that handles all of the social accounts for the FOXTV shows including "Empire," "Bob's Burgers," "The Masked Singer" and "Prodigal Son." She's worked in the digital space for more than nine years, with most of her career spent working at agencies in New York City and Washington, D.C. Prior to working at FOX, Elisa was at the Glover Park Group in Washington, D.C. for four years, where she helped build its paid social practice. Elisa has worked across sectors, including in government, nonprofit, entertainment and consumer, giving her a holistic perspective on the digital space and creative executions.

Tulani Elisa is featured in: