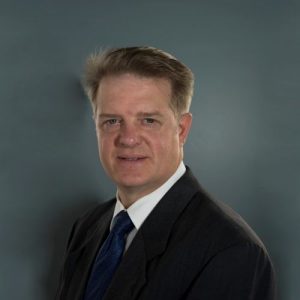 Scott Thomsen is the director of communications for Seattle City Light, a municipally owned electric utility providing service to about 1 million people in the greater Seattle area and the 10th largest publicly owned utility in the country. In that role, Thomsen oversees media relations, internal and external communications, community outreach and marketing. He also serves as a Joint Information Center supervisor when the City of Seattle activates its Emergency Operations Center. In addition to his work at Seattle City Light, Thomsen is president-elect for the National Association of Government Communicators and an instructor for FEMA’s Advanced Public Information Officer courses. Prior to joining City Light in 2007, he worked as a reporter and editor for a variety of news organizations, including The Orange County Register and The Associated Press.

Scott Thomsen is featured in: