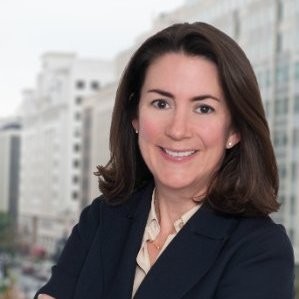 Mary Kate Cary served as a White House speechwriter for President George H.W. Bush from 1989 to early 1992, authoring over 100 Presidential addresses by him. She has ghostwritten several books, two of them about the former President. Since 2004, Ms. Cary has been an Advisory Board member of the George Bush Presidential Library and Museum at Texas A&M University. Mary Kate is the executive producer of "41ON41," a documentary film about former President Bush, the 41st president of the United States. In addition to making "41ON41," Ms. Cary is currently a columnist for US News & World Report, a former spokesman for the U.S. Attorney General, former deputy director of communications at the Republican National Committee, former staffer at ABC News, and a former aide on Capitol Hill. She continues to write speeches for a variety of national political and corporate leaders.

Mary Kate Cary is featured in: