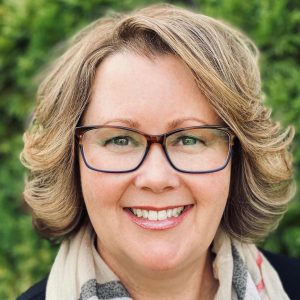 Karen Elliott is the vice president of communications and public affairs for the Entertainment Software Association (ESA), the advocacy organization representing the $90 billion U.S. video game industry. An award-winning journalist, she began her career reporting for The Associated Press in New Orleans. She later was recruited to Washington D.C. to serve two U.S. Senators before returning to journalism as a reporter for the NewsHour with Jim Lehrer, covering the U.S. Supreme Court, impeachment of then-President Bill Clinton and 2000 presidential election. She also led strategic communications and public affairs for the Wine and Spirits Wholesalers Association. The founder of a global youth film competition and U.S. public benefit corporation for digital filmmaking, she has served on numerous boards and as a mentor for the PBS NewsHour Student Reporting Labs.

Karen Elliott is featured in: