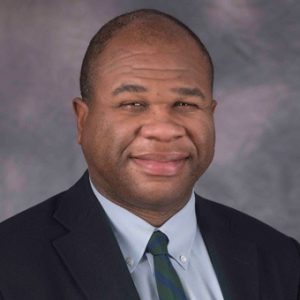 Justin Jones is executive speechwriter to the CEO at the American Hospital Association. He has nearly 20 years of experience as a speechwriter and communicator in the public, private and nonprofit sectors, including service at the highest levels of the federal government. For 12 years Jones served as speechwriter and senior strategic communications adviser to U.S. Senate majority leader Mitch McConnell (R-KY).  His words have been heard at the Republican National Convention, on the Senate floor and at countless Kentucky county fairs. He has extensive experience in state and local political campaigns. Jones previously worked as policy/communications director for a national advocacy organization and as a writer and editor in the comic book industry. Jones is a graduate of Harvard University and the Darden School of Business at the University of Virginia.

Justin Jones is featured in: