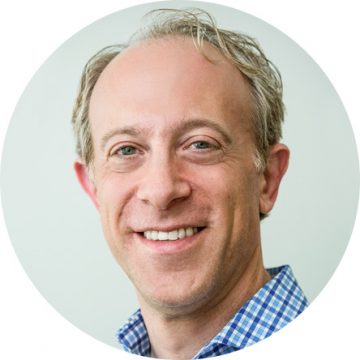 Jeff Shesol is an author, historian, and an accidental speechwriter. A founding partner of WestWing Writers, Shesol is the author of Supreme Power: Franklin Roosevelt vs. The Supreme Court, which was selected as a New York Times Notable Book of the Year in 2010 and a Favorite Book of the Year by The New Yorker. Shesol's previous book, Mutual Contempt: Lyndon Johnson, Robert Kennedy and the Feud That Defined a Decade, was also a New York Times Notable Book of the Year.In 1997, President Bill Clinton read Mutual Contempt and invited Shesol to become one of his speechwriters. During his three years at the White House, Shesol became the deputy chief speechwriter and played a leading role in drafting two State of the Union Addresses, the President's 2000 Democratic National Convention speech, and the Farewell Address, among hundreds of other speeches. He also helped lead the President's team of humor writers—a team that produced the acclaimed short film, "The Final Days."

Jeff Shesol is featured in: