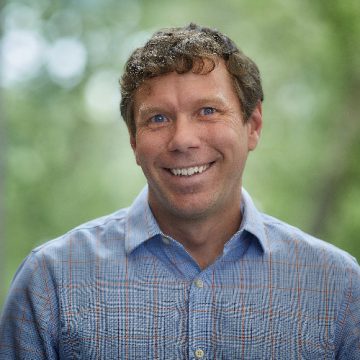 Jason Baker is a founding member of the FedEx Social Media team. He's had a front seat view of the digital revolution, and played a key role in development of the FedEx social voice. During his tenure he has led the FedEx launch of Instagram, Tumblr, and Facebook. He has also served as editor of the FedEx Blog.

Jason Baker is featured in: