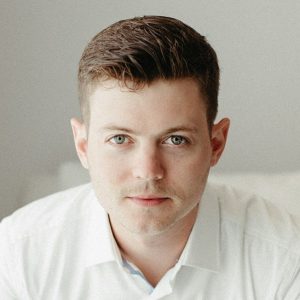 Cameron Rizzardini is the digital media manager of NHL Seattle, where he leads content production and social media strategy for Seattle’s newest sports craze. One year ago, he was tasked with creating a digital department from scratch for a sports team with no players, personnel, brand, logo, colors, or name. “Sounds like fun,” he said. Rizzardini now leads a small but mighty team ramping its way up to a 2021 inaugural season in the National Hockey League. He previously led content production and social media for Helly Hansen and served as a content producer for Seattle Sounders FC.