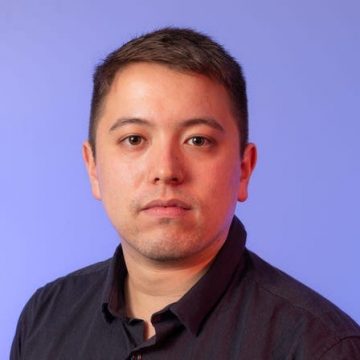 Ben Goggin is featured in: