What they learned in the White House: A conversation with the chief speechwriters for President Barack Obama and First Lady Michelle Obama

Cody Keenan, director of speechwriting for President Barack Obama, and Sarah Hurwitz, former chief speechwriter for first lady Michelle Obama, will give you a behind-the-scenes look at what it was like to write speeches for this historic couple. Citing real-life examples from their time in the White House, Keenan and Hurwitz will offer advice on how to tell memorable stories, make persuasive arguments and capture the imagination of any audience. 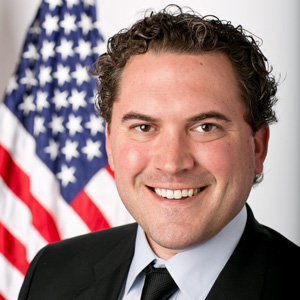 Cody Keenan has written speeches with President Barack Obama for more than a decade, rising from a campaign intern in Chicago to director of speechwriting at the White House. Through times of challenge and change, Keenan helped President Obama craft remarks on every topic for every audience, from tiny backyards in Iowa to the biggest stadiums in the country and from a sermon in Selma to his farewell address. In January 2017, Keenan finally got the chance to write his dream speech when President Obama welcomed the world champion Chicago Cubs to the White House. Educated at Northwestern University and Harvard University, Keenan’s passion for public service was sharpened as a young aide to the legendary Senator Edward M. Kennedy. Upon leaving the White House, Obama asked Keenan to continue their partnership as his collaborator on his upcoming book and as his post-presidential speechwriter. 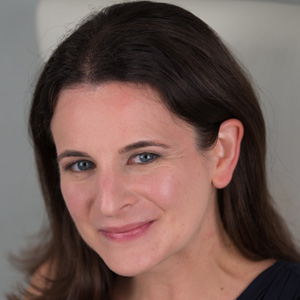