Surviving a leadership transition: Five ways to thrive when the world shifts

Adrianne Goldsmith Romero has worked for three FBI directors: Robert Mueller, James Comey and now Christopher Wray. She knows what it means to develop a process for speechwriting, editing and event preparation—and then have everything change when your world shifts and the slate is wiped clean. How do you hit the ground running? How do you learn a new leader’s speaking style, preferences and motivations? How do you build credibility with a new boss? How do you balance your institutional knowledge with new leadership priorities? How do you learn to work with a new team—one with its own agenda? 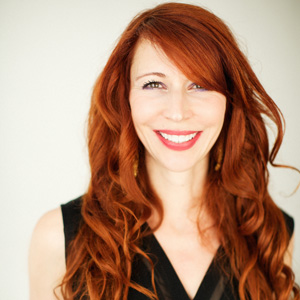 Adrianne Goldsmith Romero is the chief speechwriter for FBI Director Christopher Wray and was the chief speechwriter for former Directors James Comey and Robert Mueller. She has crafted hundreds of speeches, from policy speeches on national security, intelligence and leadership to eulogies for fallen law enforcement agents and memorial services, including the 20th anniversary of the Oklahoma City bombing and the anniversaries of the Pan Am 103 bombing and the September 11th attacks. She combines her expertise as an attorney, a journalist and a creative writer to convey complex issues such as encryption, violent crime and terrorism in ways that are clear, compelling and full of impact. She shapes communications strategies on political and social issues for diverse audiences, including concerned citizens, C-suite executives, cyber specialists, law enforcement and intelligence officials, thought leaders, public interest groups and members of Congress.