Twitter has almost 350 million users. Viewers of video on its Periscope channel and user-broadcasters on its Vine apps number more than 200 million and 100 million per month, respectively. It’s harder than ever to be heard on Twitter. Join this session to learn how it’s done from a top PR and social media brand. Discover how to increase your engagement and conversation rates—as well as how to exploit Twitter ads to drive leads at one-third the cost of other paid channels. Stacey Miller will show how to get more out of Twitter—and reveal the latest tools and tactics to increase your Twitter following. You’ll discover how to use organic and paid features to build brand, buzz and business on Twitter. 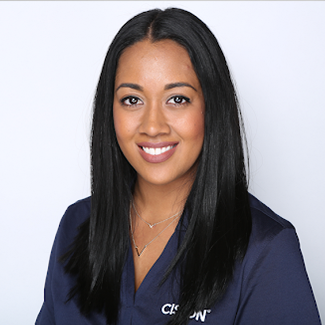 Stacey Miller is the director of communications at Cision. During her ten years with the company, she has pioneered influencer marketing, employee advocacy and social selling programs through social media. A keynote speaker, her writing has appeared in Forbes, CIO and VentureBeat, as well over 500 authored blogs. Stacey is frequently quoted in online publications as well as published books, including several college textbooks. Consistently mentioned in "top people to follow" and "up and coming pros" lists, Oracle named Stacey a finalist for its Community Manager of the Year Award in 2012.
See All Videos