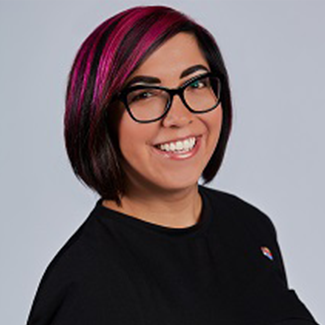 Sonia Avila is the senior manager of visual communication for Southwest Airlines. Sonia and her team bring the stories of Southwest and its employees to life through print, digital, and video. As a designer for Southwest, her proudest accomplishment was being a part of the core team that did the 2014 rebrand. Before joining Southwest in 2004, she worked as a designer in advertising. Sonia received her B.A. in fine arts from Texas Tech University. Outside the office you can find Sonia working on one of her hobbies: figure skating (currently a judge-in-training for United States Figure Skating) or ballroom dancing. @soniaissuper

Sonia Avila is featured in: