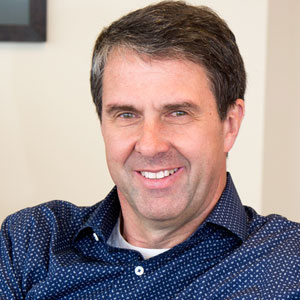 Robbie Bach is the former President of Microsoft Entertainment & Devices. For 22 years, he worked in marketing, general management and business leadership roles at the company. As Chief Xbox Officer, he led the creation and development of the highly successful Xbox video game business. In his new role as a "Civic Engineer," Robbie believes we all have a responsibility to engage on civic issues and dedicates his time and energy to providing strategies, creative ideas, and consulting to organizations who are driving positive change in our communities. As part of his civic commitment, Robbie serves on the national board of governors for the Boys and Girls Clubs of America and the United States Olympic Committee. He speaks to corporate, academic and civic groups across the country and in 2015 completed his first book, Xbox Revisited: A Game Plan for Corporate and Civic."Following 22 successful years at Microsoft, I have turned my attention from business success to broader social impact. In my new role as a “civic engineer” I apply the strategic tools I learned during my years as the Chief Xbox Officer to the broader challenges we face in our communities. I lecture at universities and conferences across the country, consult with civic organizations, and in 2015, published my first book “Xbox Revisited: A Game Plan for Corporate and Civic Renewal.” I am also deeply involved in several national, non-profit boards." -Robbie Bach

Robbie Bach is featured in: