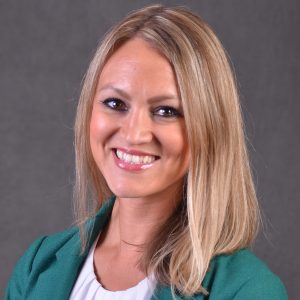 Maureen Lynch Vogel is the Director of Communications for the National Safety Council and has more than 15 years of expertise in journalism and public relations. She joined the National Safety Council in 2011 and was instrumental in creating its media department. She currently serves as a primary spokesperson, leads media relations activities, develops external messaging and conducts media training. Vogel also leads the development process for external written content, particularly around advocacy issues including transportation and home and community safety. She is a key member of the NSC public education campaign around opioid misuse and overdose prevention, Stop Everyday Killers, winning wide-ranging recognition for public relations excellence from such renowned award programs as the Clios, the Silver Anvils, Cannes and the ADDYs. Prior to joining the National Safety Council, Vogel was a nationally recognized sports journalist for daily newspapers in Michigan and Illinois. The Associated Press Sports Editors named her double-bylined investigative series on high school club volleyball one of the ten best projects of the year in 2013. She received the prestigious Sweepstakes Award for Editorial Excellence from the Illinois Associated Press Editor’s Association in 2012, and was inducted into the Illinois Coaches Association Hall of Fame in 2011.

Maureen Lynch Vogel is featured in: