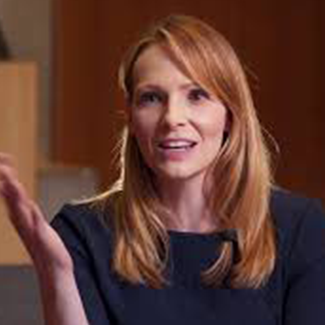 Lindsay Hayes, Ph.D., has served as a speechwriter and communications adviser in the White House and the U.S. Senate, at a Cabinet-level agency, and on two presidential campaigns. In 2012, Hayes served as the director of speechwriting for the Romney-Ryan campaign. In 2008, she was the senior writer for the Republican National Convention and the traveling speechwriter for vice presidential nominee Sarah Palin. From 2002 through 2006, she was the speechwriter for U.S. Senator Ted Stevens. Hayes is a co-founder of Bigger Binder Media, a production company that will release its first documentary film in early 2017. Her communications firm, Redpath Writing, helps political and business leaders, opinion makers, and media figures produce speeches, books, and other written works.

Lindsay Hayes is featured in: