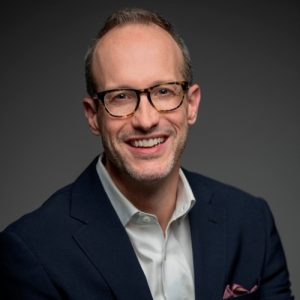 Josh Wilson is the Director of Strategic Communications for Children's National Hospital in Washington, D.C., one of the nation’s top 10 children’s hospitals and ranked No. 1 for newborn care three years in a row by “U.S. News & World Report." In this role, he leads the teams responsible for public relations, internal communications, executive communications and social media. Prior to coming to Children’s National, Wilson was the Director of Public Relations for Nemours Children’s Health System, where he led all communications planning of the system’s new, $400 million campus in Orlando, Florida--the first independent children’s hospital to open in more than 40 years.bWilson began his career as television reporter and anchor, working for stations in Mississippi, Kentucky and Florida. His investigations sent a state senator, sheriff and police chief to jail.  He also led communications for a mayoral campaigns and led external relations for FEMA in Florida following the busy 2004-2005 hurricane seasons.

Josh Wilson is featured in: