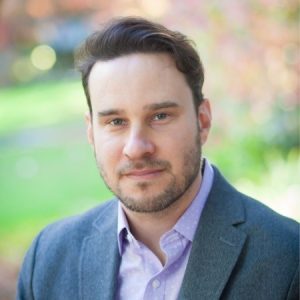 Jeff Rubenstein is the Xbox Senior Communications Manager at Microsoft, where he leads Content Creator relations for the brand, and oversees Xbox’s editorial site, Xbox Wire. While usually working behind the scenes, Rubenstein also co-hosts the live monthly news show, "Inside Xbox," and long-running gaming podcast "Major Nelson Radio." Prior to his time at Xbox, Rubenstein was one of the key figures on PlayStation’s official blog, and established that brand’s social media presence. Before joining the world of corporate communications, he served as a reporter, producer, host and writer for the Orlando Sentinel, part of Tribune Company.

Jeff Rubenstein is featured in: