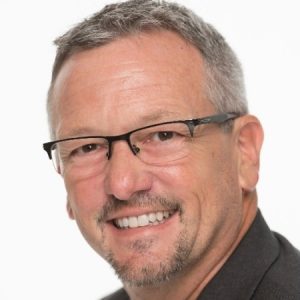 Bob Hitchcock is an award-winning video content producer and as an editorial content director, leads a highly creative producing team at Walt Disney World Resort. His adventures with Disney have taken him around the world creating compelling video content for the Disney Parks Blog, Disney social platforms, media distribution and internal and external partners. Prior to joining Disney in 2009, Hitchcock had a successful career in television news as a videographer, managing editor and assistant news director. Whether it’s a successful television news career, current Disney public relations and marketing projects or running a marathon, passion is the common thread that ignites his creative spirit and the key to his success.

Bob Hitchcock is featured in: