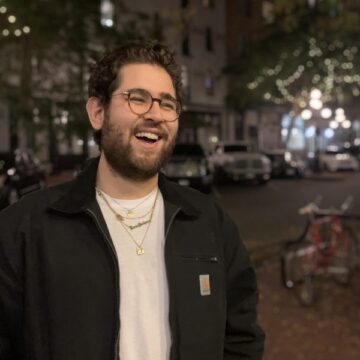 Bardi Moradi is the Social Media Manager for Xbox, where he focuses on video and emerging platforms. Specifically, he has helped launch the Microsoft-owned Xbox TikTok channel that has skyrocketed to more than a million followers within a month of launching, as well as developing breakthrough pieces of creative content for Xbox's YouTube channel, such as the Xbox Series X Fridge. Prior to his current role, Moradi gained a diverse set of marketing experiences from working on multi-billion dollar brands to driving brand partnerships for Microsoft Office and Xbox, respectively.

Bardi Moradi is featured in: