In 2011, David Litt became one of the youngest White House speechwriters in history, and he would go on to serve as a senior speechwriter for former President Barack Obama. Described as “an unlikely comic muse for the president,” he took the lead on four of Obama’s White House Correspondents’ Dinners and went on to be a head writer and producer for Funny or Die. Join us for a fireside chat with the author of the New York Times best-selling memoir “Thanks, Obama: My Hopey, Changey White House Years.’ 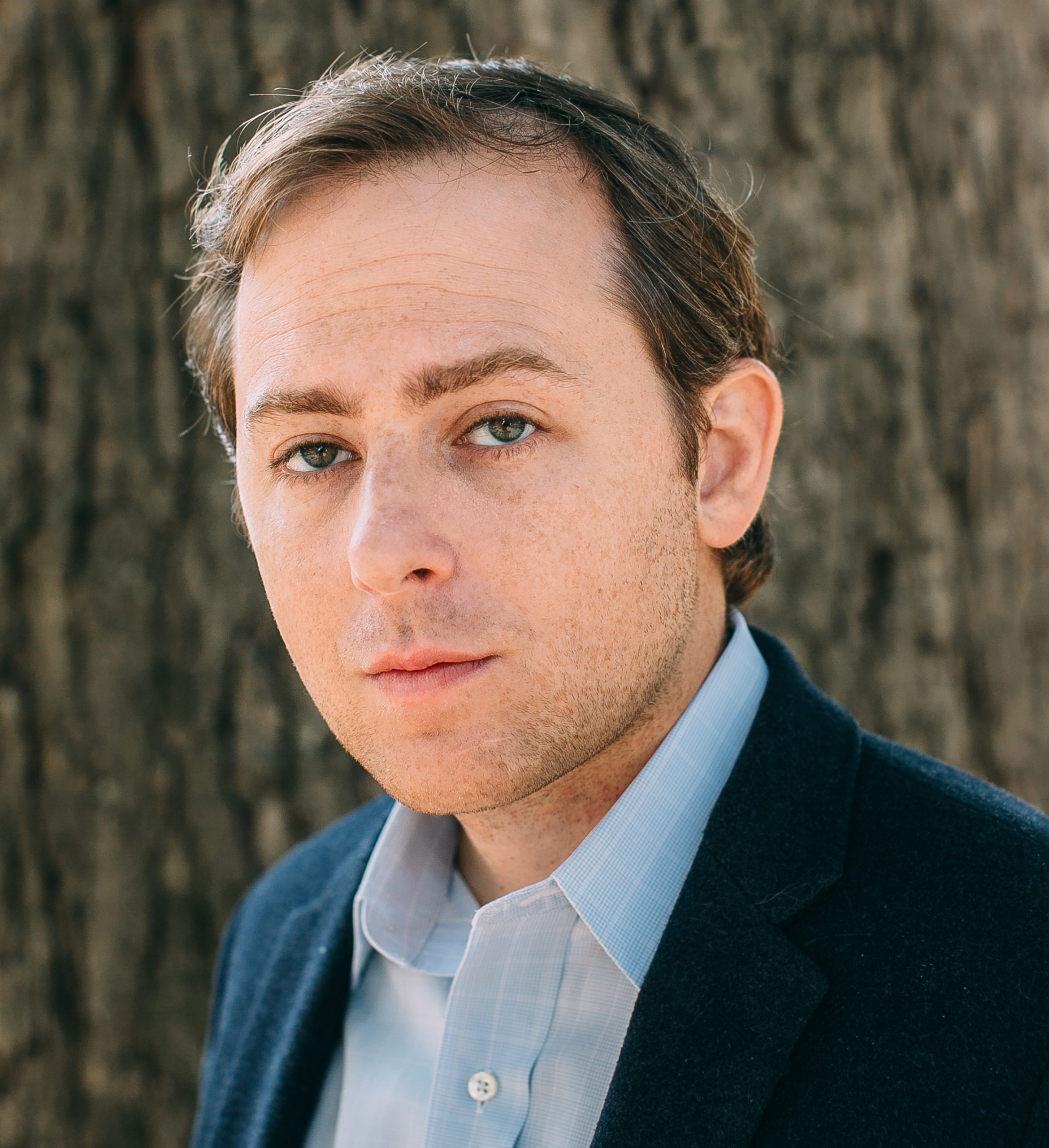 David Litt entered the White House as a speechwriter in 2011, and left in 2016 as a senior presidential speechwriter and special assistant to the president. In addition to writing remarks for President Barack Obama on a wide range of domestic policy issues, David was served as the lead joke writer for several White House Correspondents’ Dinner monologues. Since leaving government, David has written speeches, op-eds, and jokes for Fortune 100 CEOs, professional athletes, leading philanthropists, and prominent political figures. His New York Times bestselling memoir, Thanks, Obama: My Hopey Changey White House Years, was published in 2017. His second book will be published in 2020, and he is currently developing a TV show based on his life in Washington.
See All Videos 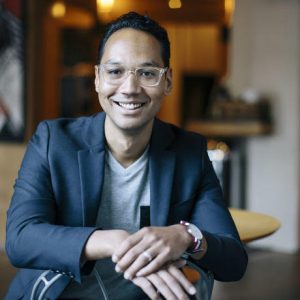 Before joining Will Ferrell’s Funny Or Die as Managing Director and Executive Producer, Brad Jenkins spent four years serving as President Obama’s Associate Director in The White House Office of Public Engagement. From The White House, he brought together creative executives, thought leaders, and some of the world’s biggest stars to advance the President’s agenda—culminating in the Emmy-award winning “Between Two Ferns” interview on the Affordable Care Act. Brad recounts this story in depth in West Wingers: Stories from the Dream Chasers, Change Makers, and Hope Creators Inside the Obama White House, a collection of personal stories by Obama Administration staffers.
See All Videos